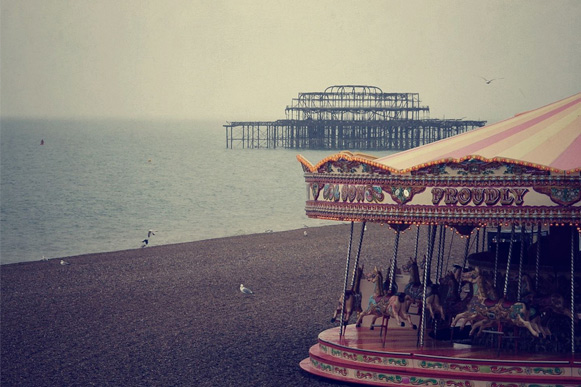 ‘A Fairy Tale’ is a feature length fictional black comedy in development about a band of Irish gypsies who descend on a picture postcard English village for an anarchic wedding. In a story of freedom and mistaken identity they smash its prefudiced façade to pieces, and as a tender, innocent love grows between a gypsy girl and a village boy, a fateful countdown begins.

‘Four Minute Warning’ is a short fictional black comedy in development that tells the tale of how a local councilor’s visit to a gypsy fortune-teller rebounds on her spectacularly as her bigoted past seems to provoke the end of the world. 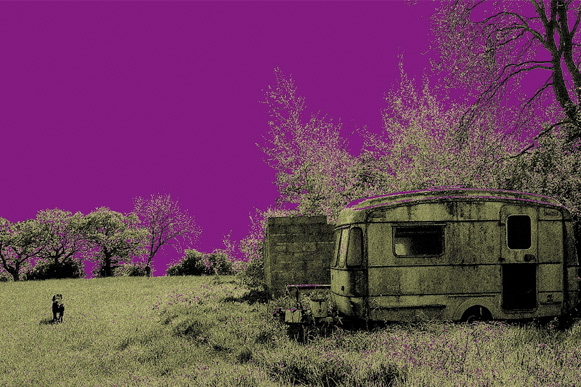